Star Roving
Sugar For The Pill

Slowdive played a live set in France Inter radio a day after their appearance at the Rock En Seine Festival in Paris. The band played as part of the 'Le Nouveau Rendez-Vous-France Inter' program.

Thanks to @PointuFestival for sharing the setlist 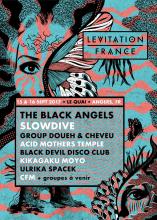 concertandco.com: Critique de concert Slowdive (This Is Not A Love Song Festival 2014) [fr]

This Is Not A Love Song Festival 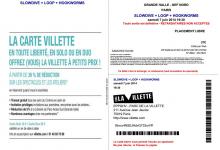 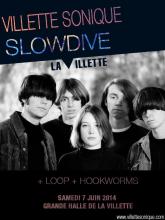 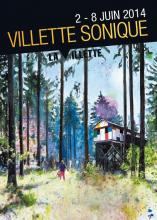 Thanks to Neale Bairstow for sharing his ticket.

Sarah
Candle Song 3
Where Is The Love?
Love Songs On The Radio
Tomorrows Taken
You're Beautiful
Mercy
After All

From the Mojave 3 Official Bandography:

Their first, nervewrecking, according to Rachel Goswell, performance as a full band was in Paris, France, November 17th, 1995. This was at at a radio station called France-Inter, where they made a "Black Session", which is a program with audience (about 100) in the studio, organised by Bernard Lenoir, and broadcast live throughout France. They played eight songs, with Poppy Gonzalez on a grand piano