From an interview with Robin Allport (AC30 Club):

Around that time (1990) a demo arrived at Cheree Records by a band called Slowdive. From Reading, three tracks. The first two sounded like lightweight, MBV ‘Strawberry Wine’ period, but the third track, ‘Avalyn’. It was wonderful, slow and beautiful, we played it all the time. My brother called them and offered them a show at the Camden Falcon, supporting Whipping Boy – the first UK show for Whipping Boy, actually. Slowdive were rubbish that night, to be fair, but that one song, ‘Avalyn’, it just stuck in our heads. 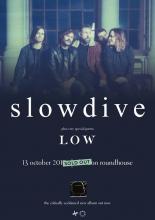 This has been to date the largest audience (3,300) Slowdive ever played (Festivals excluded) 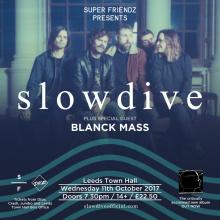 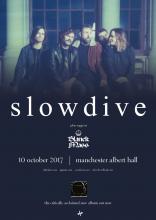 Thanks to Gary Wills for confirming the setlist

Star Roving
Sugar For The Pill 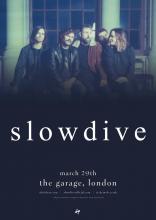 The band announced this gig on Twitter one day before, to celebrate the release of their fourth, self-titled album.

Thanks to DeanShoegazeBromley‏ for confirming the setlist. 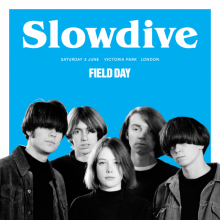 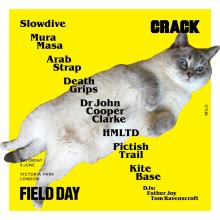