The moment has arrived 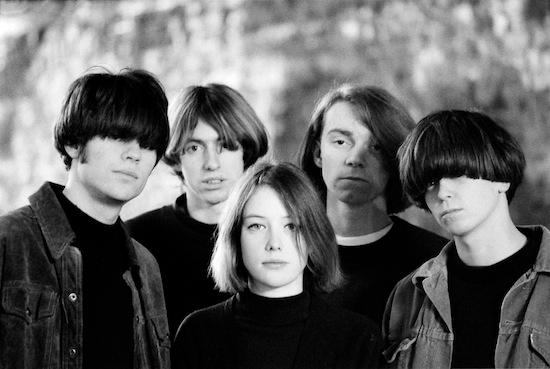 The band has been confirmed only for the Primavera Sound Festival 2014 in Barcelona, Spain, but more shows are expected to come.

Slowdive disbanded in 1995 and despite releasing only three albums it became one of the worlds' most influential bands. In an interview, the band's leader, Neil Halstead, has said "I'm super excited. We had our first rehearsal last week, which was fun. We were surprisingly good. Quite a few of the songs came back quickly (...) The initial impetus was the idea of doing some new music. It seemed easier to do that because it’s not so public. But then we thought it would be good if we could raise a bit of money to make the record, and doing a couple of gigs would enable us to do that. And that’s the way it shaped up – while we’re rehearsing we can see if we’ve got another record in us."

The last show the band played took place in Toronto, on May 21st 1994. With its return, the band has also launched a new website.

London date for May

Slowdive will also play at Village Underground in London on 19th May : http://www.atpfestival.com/newsview/1401290900.php

Thank you, the show was

Thank you, the show was already added.